In the past couple of years, musicals have enjoyed immense popularity in Amsterdam. Everyone has heard of, for example, The Lion King and The Bodyguard, adapted from the polar Hollywood movie starring Whitney Houston and Kevin Costner! Musicals are for everyone, young and old, and usually, once you’ve been there, you definitely want to come back for more. 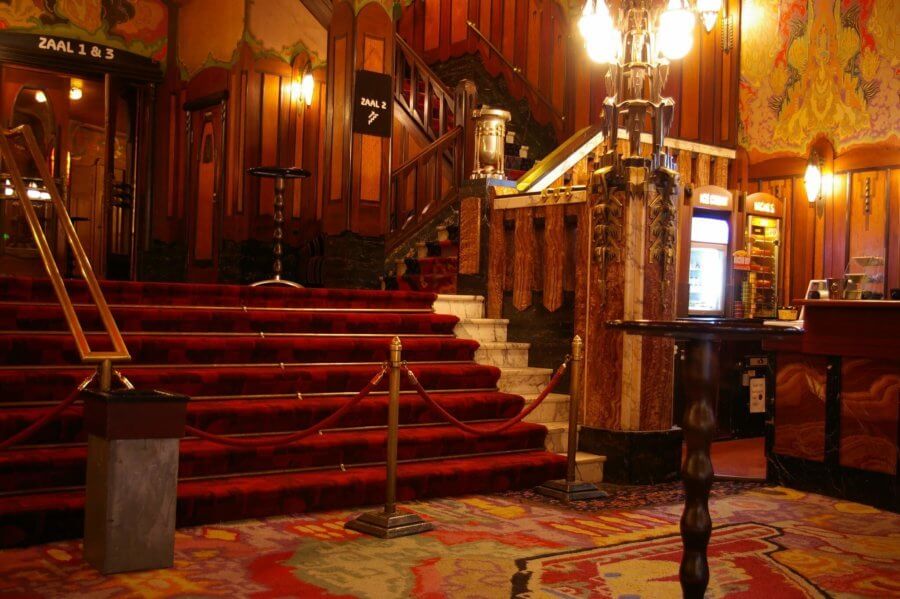 Looking for musicals in the Netherlands?

Below are some of the best and popular ones in the Netherlands and can also be seen in Amsterdam. You may also be interested in some musicals adapted from popular Disney movies that children have come to love over the years. This is definitely a wonderful opportunity to enjoy these musicals with the whole family.

Many musicals are so popular in the Netherlands that they keep getting crowded and sold out. Amsterdam is one city where if you want to enjoy the most popular musicals, you have to book on time.

Anastasia is based on the animation film of the same name and tells the legendary story of a lost Russian princess who is looking for her real identity. Stage Entertainment brings you the sparkling, Dutch version of this Broadway musical. Book now and be sure of the best places!

An unforgettable journey of discovery
Orphan Anya does not remember anything from the past and has no idea who she is. With a music box as her only baggage, she goes looking for traces of her past. Anastasia is an adventure that takes you past royal palaces and through romantic Paris of 1920. How is it possible that Anya resembles Anastasia Romanov? Is she really the daughter of the murdered Tsar Nicholas? Anya is slowly unravelling her history to discover who she really is. Half historical, half legend: you should see this musical! 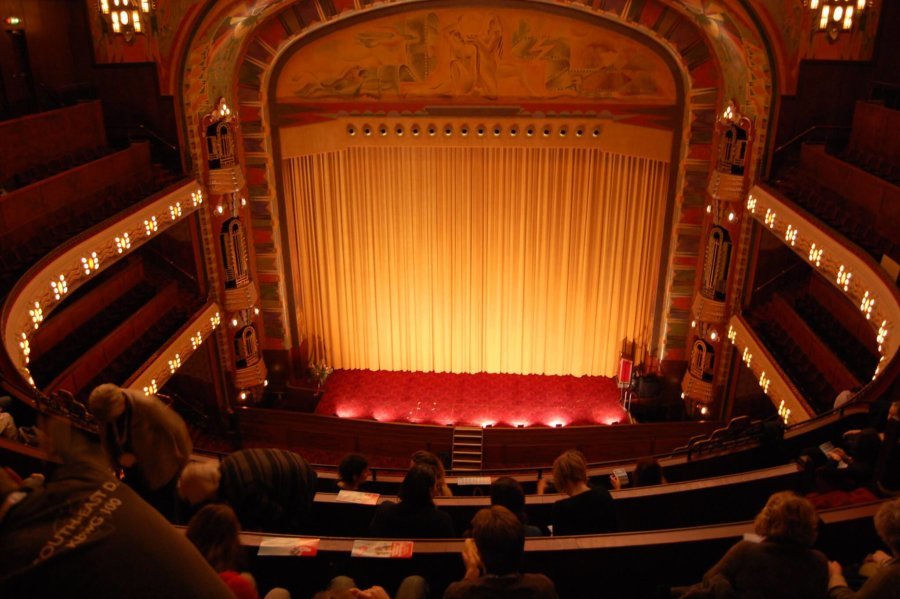 This is one of the Netherlands’ most popular musicals! Soldaat van Oranje is a musical about the famous resistance hero Erik Hazelhoff Roelfzema. The musical is about the life of one of the Netherlands’ resistance heroes during WWII. The musical has already been extended several times and the reviews are good. More than two million Dutch people have already watched the musical. For those who also want to experience the musical, there are still several opportunities to enjoy it in a purpose-built theatre. We advise you to make an early reservation.

Availability: currently running until May 2020.

In Lazarus, you meet Bowie’s alter ego, Thomas Newton, who takes us through his life, dreams and obsessions. Dragan Bakema plays the role of Thomas Newton and Noortje Herlaar plays his assistant Elly. The brilliant cast also includes Pieter Embrechts, Thomas Cammaert, Holly Mae Brood, Shary-An Nivillac, Juliana Zijlstra and Jorrit Ruijs. Lazarus is a musical experience that you don’t get to forget very quickly. You will hear many Bowie hits — such as “Changes,” “Heroes” and “Absolute Beginners” — in beautiful, new arrangements. They are played live by a specially composed “Lazarus Band” with top musicians.

If you’re into horror stories and musicals then you don’t want to miss Richard O’Brien’s, Rocky Horror Show. A horror show where the recently engaged couple Brad and Janet end up on a stormy evening in the castle of the transsexual doctor Frank-N-Furter. They meet his servant Riff Raff and his sister Magenta, groupie Colombia, super creation Rocky, the rival scientist Dr Scott and other flamboyant figures. The evening turns into an outright relationship and libido test with so much suspension and a twist of horror. Don’t miss this one!

This musical is based on the 1992 Disney animation film with music by Alan Menken and lyrics by Howard Ashman, Tim Rice and Chad Beguelin. Well-known songs such as A Whole New World, Friend Like Me and Arabian Nights are included in the musical, but also various new songs.

Availability: Running until the middle of 2020. 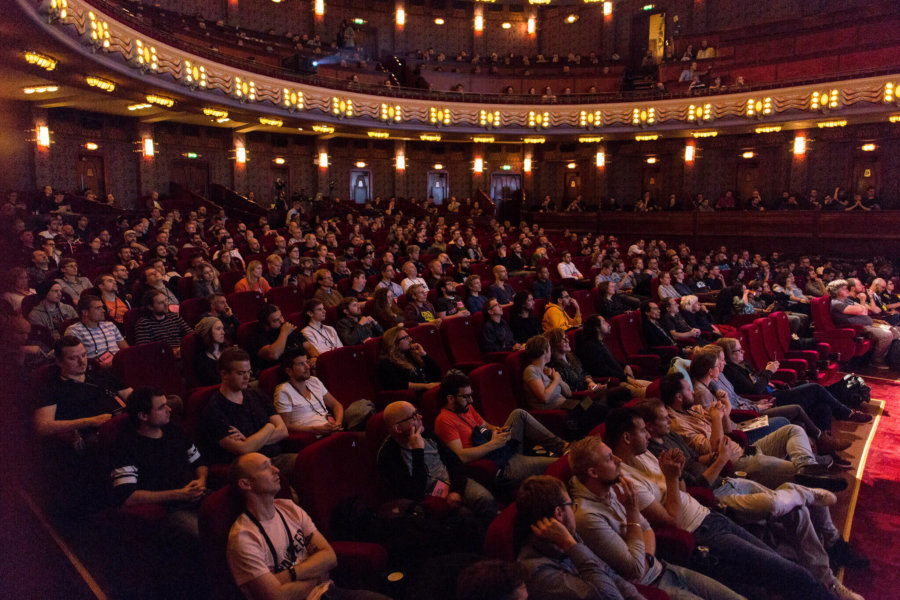 In this interesting feel-good musical, you follow the ups and downs in the life of 16-year-old Jamie, his mother and his classmates. Jamie dares to be different, speaks out and steps into the spotlight in a world where this seems impossible.

Director Jonathan Butterell saw the intriguing documentary ‘Jamie: Drag Queen at 16’ the true story of Jamie Campbell and his mother, Margaret. This inspired him to create this musical, a dramatised representation of a period in Jamie’s life.

Availability: Dates not yet available

Follow the story of Tina Turner, a girl from Nutbush, Tennessee, who goes on to become the “Queen of Rock” n “Roll”. Tina Turner not only broke all the rules, but she also made the rules. This musical unveils the never before told story of a woman who has defied all prejudices about age, colour and gender. It also contains her most popular hits such as Simply The Best, What’s Love Got To Do With It, Private Dancer and We Don’t Need Another Hero.

Availability: runs till the middle of 2020

This musical tells the story of the huge cruise ship the Titanic, which left the English port of Southampton on April 10, 1912, to depart for New York. There were 1301 passengers and 941 crew members on board. The story of the musical is told by six men who work onboard and three girls who want to emigrate to America. The class difference that played a huge role at the beginning of the twentieth century is also discussed. There are the richest passengers, who think they have the most right to a sloop, the middle class and the workers who literally work and live in the bottom layer of the ship.

Availability: dates are not yet available.

Hello Dolly! tells the comic story of Dolly, an extremely charming busy woman whose talent it is to “arrange” a wide variety of things, including love. When Dolly arrives in New York to find a wife for a rich, surly entrepreneur, she realises that this man is ideal for … herself!

Hello Dolly! premiered on Broadway in 1964. Music and lyrics are by Jerry Herman and the script is by Michael Stewart, based on the play The Matchmaker by Thornton Wilder. With no fewer than five different productions and a total of 14 Tony Awards, it became one of the most popular and most played Broadway musicals ever. The title role has been played over the years by stars such as the recently deceased Carol Channing, Bernadette Peters and last year by Bette Midler. Bette Midler won a Tony Award for her interpretation. This version of the show received a total of four Tony Awards.

Five years after the musical, the film was released with Barbra Streisand in the role of Dolly, directed by Gene Kelly. The film was nominated seven times for an Oscar, three of which were cashed in.

This is one musical you don’t want to miss! 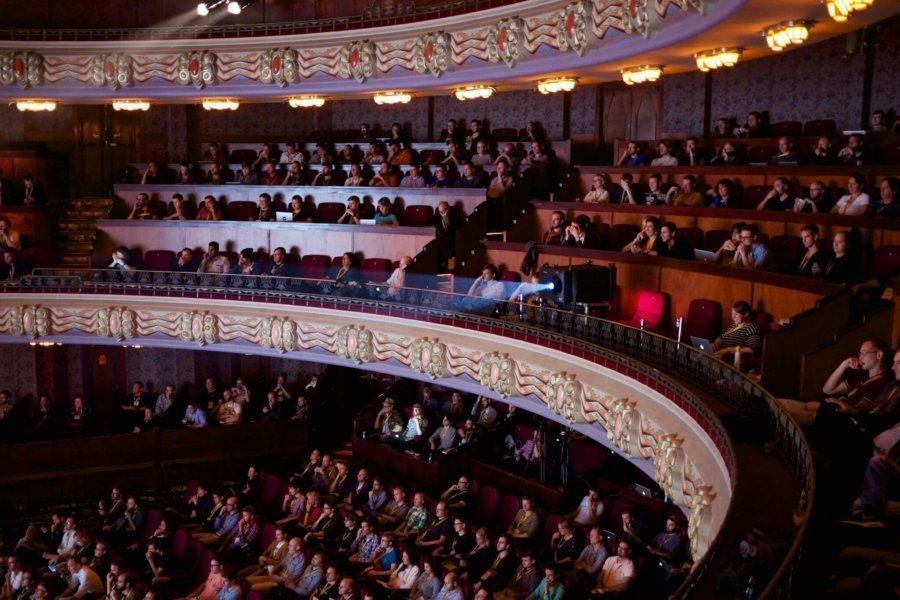 Goodbye, Norma Jeane follows the story of Marilyn Monroe. It is 1984, Henri Mortensen, a young and ambitious journalist, rings the doorbell of a house somewhere in Europe. A 58-year-old woman opens the door and introduces herself as Jane Edwards, but the young man knows better: the woman standing in front of him is Norma Jeane Baker. Once famous and known the world over as Marilyn Monroe, she has deceived the world into believing that she died 22 years earlier, on August 5, 1962. Stunned, the woman lets the young man into her house. She is afraid that her secret will be revealed and does everything to persuade him not to publish the story and reveal her secret to the world. Marilyn Monroe is dead and it must stay that way!

Don’t miss this exciting musical with an intersecting story.

Have you already seen any of these musicals in Amsterdam or any other cities in the Netherlands? Did you like them? let us know in the comment section.